Few business owners start off with expert knowledge in business finance. In fact, many owners we speak with still manage their books out of a checkbook register. (If this sounds like you, don’t worry—you’re in good company.) There are plenty of things that hold people back from diving into finance—fear, disinterest, a stubborn determination that they simply didn’t get into business to deal with finances. But at the end of the day, if you don’t systematize your finances, not only will your business suffer—your personal finances will too.

EMyth Client Don Weaver understands the stress of working around the clock for many years without seeing profits grow. When he started SameDay Heating and Air, a residential service contractor for heating, air conditioning, plumbing, and electrical, Don was sure that he could learn to grow his business as he went. But after many years of attempting to scale—while sacrificing his family’s own financial well-being in the process—he hit a wall. Don knew that something needed to change in order to stabilize and systematize his people operations and finances. Here’s how he did it. 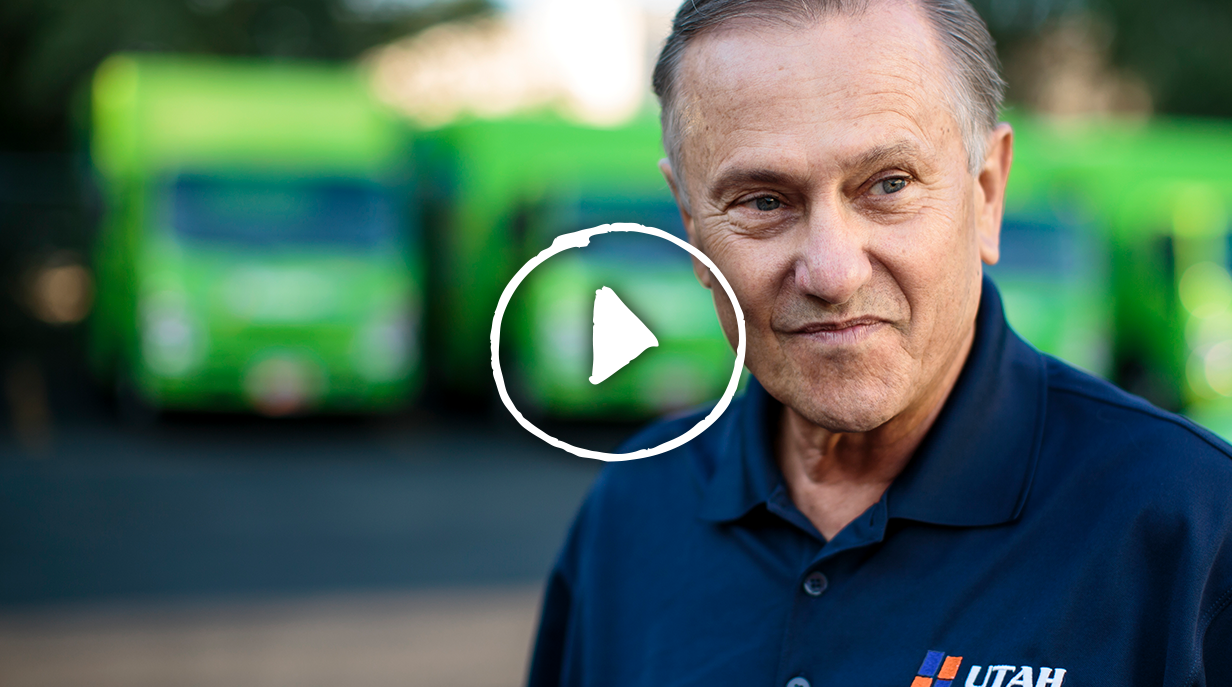 Don got a degree in industrial management at Purdue, but had no hands-on business experience. After eight years selling air conditioning equipment for another company, he decided to go into business for himself.

So he bought a business, and the beginning was exciting. He loved the takeover process, and found it thrilling to try and make his new investment work. His inexperience as a business owner didn’t matter to him at the time. Don looked to other entrepreneurs he knew and trusted, and attempted to follow in their footsteps, to copy what they’d done. That unfortunately didn’t work, in part due to a mismatched partnership.

For the first eight years of business ownership, Don tried to build a business alongside a partner who had different goals. When their partnership ended, Don chose to continue with the business.

The first 15 years altogether were very challenging. I ran and grew the business, but we didn't make money. We had one foot in the grave and one on a banana peel the whole time. We got the business up to maybe $3 million a year in revenue, but our profits were very, very, very low. And I had low personal income. As owners, we didn't even make wages of the lowest paid employee in the company.

Our trucks were junkers. They looked awful and were broken down half the time. I'll never forget, we had an old van that our installation guy used. He’d go to the van and physically move the side door OFF the van, set it on a cement block and load up. Then he'd put the door back on. It was embarrassing.

After many years of trying to make his business a success, Don knew that there was no future in it as it was.

An opportunity to change

Despite the challenges, Don was still enthusiastic about having a business. So he started seeking help, and finally found it in The E-Myth Revisited.

The stories [in the book] about business owners who think: If you want to do more business and make more money, then you work more hours, you make more pies, you do more yourself. That resonated. We had a lot of misconceptions, and we really just didn't understand business in general. I think we understood accounting, probably better than most people, so we might have understood the financial end. But we didn't understand systematization.

Through the stories of struggling business owners, Don recognized that a lack of systems was at the root of all business problems. He basically understood finance, but didn’t have a system that allowed him to set realistic goals or to produce consistent, predictable results. He needed to learn how to do that. And that’s how he got involved with coaching. 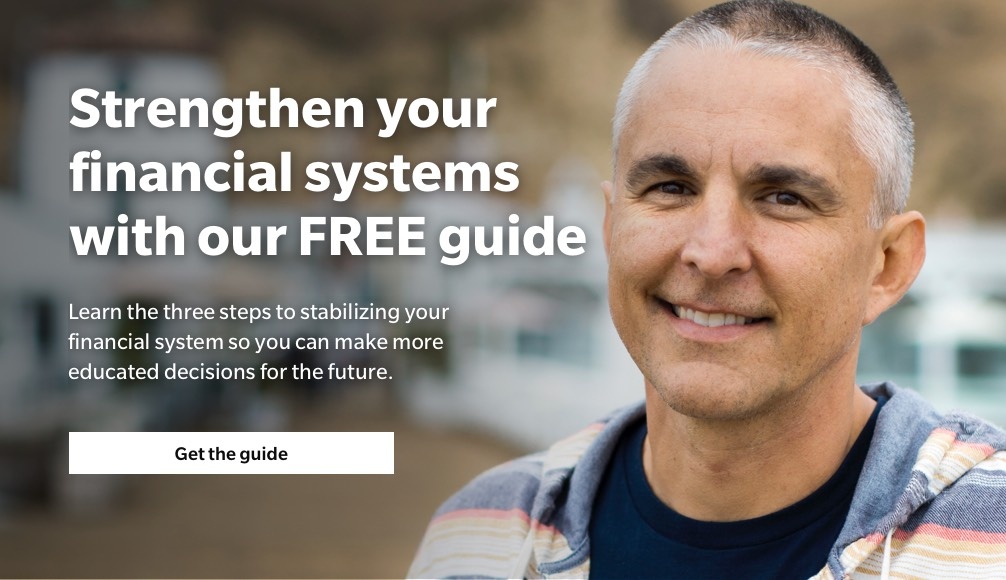 Don’s need for a new path forward eventually led him to his EMyth Coach, Susan. Together, they began the work of transforming how SameDay Heating and Air worked, focusing specifically on how the Management System functioned. To ensure that his efforts to develop the business stuck, Don not only had to build the right systems, he needed to make sure all his people—new or seasoned—were able to start thinking systematically. To Don, embracing the systems helped everyone commit to their company goals.

My goal is that [our people] own the bottom line. If they do that, it drives them to achieve their goals … We started engaging more and more people in building our annual budget together. We project sales. We project costs. We come up with our margins. We ask: What's labor going to cost in this department? What are materials going to cost? What's equipment going to cost? We put that together, and now it's the team's responsibility to try to manage it.

For the first time, Don recognized the power of having a systematized vision and financial plan. He realized that it was his responsibility to lead his team in building the budget and to plan in a way that made it usable. After that, he set the expectation that each employee be personally accountable for the goals tied to their own particular role.

Systematized for profit—and everything else

Working diligently to build and implement the processes his company needed served Don, as well as his family and his employees. For his team, Don prioritized creating Position Agreements for every employee, with performance indicators and standards that fed into annual reviews.

Our wage scale system is very sophisticated, and it makes a huge difference with employees because they know when they’re going to get a review. It creates great future possibilities for them. For the people who want to rise and grow with us and go on the journey, there's a great opportunity. And if we don't provide futures for our employees, then they’ll go where there is a future for them.

For Don, bringing structure consistently drove profit and gradually released him from the weight of wearing so many hats in the business. And from that, the worry of where the money was going to come from lifted.

We mortgaged our house more times than Heinz has got pickles. Every time we needed money, the house would be mortgaged ... Now, we have two homes that are paid for. Our second home is in the mountains near a recreational area so we have a lake and a blue ribbon trout river, a pristine trout river. I occasionally do worry about people or a problem—but it's not worrying about money.

Developing the right systems to guide his strengthening team allowed Don to set realistic goals and achieve them. And he hasn’t stepped away completely. Don still loves actively leading his business, showing up and engaging how and when he wants to. But he finally created a company that could function how he wanted it to—and turn a profit—without making him feel like he was carrying the business on his back.

Today, SameDay Heating and Air continues to be successful—and Don is turning enough profit that he can live the life he always dreamed of, including helping fund each of his kids’ businesses.

Do you have a financial system that works for your business? If not, let’s talk.