If there’s one thing most business owners struggle with (okay, aside from creating a budget), it’s the transition from managing no one to managing everyone. Most clients who come to us simply don’t want to deal with management responsibilities—period. They hope (and act on the belief) that if they hire good people, those folks will be able to self-manage. Unfortunately, more often than not, that doesn’t happen. Employees are always going to rely on someone to give them direction, feedback and support for their own path forward. So, as the owner of your business, your role is often to be an inspirational leader for your people; but also, it’s to manage them.

Kolby Moser quickly learned the truth of this after she opened her business, Aria Studios. Today, her team is composed of award-winning artists, photographers and cinematographers who produce a variety of high-quality, personal videos. They focus on weddings, lifestyle shoots and commercials, as well as their nonprofit, Aria Children’s Fund, which volunteers and donates work to partners around the world. Here’s how Kolby built this stellar team by coming to terms with her most important role.

An exciting (but unstructured) start

For as long as she can remember, Kolby had wanted to work in the news. But by her mid-20s, after studying and working in the industry, something was off. She needed to find her own way to tell the stories she felt were impactful. So, in 2007, she traveled with Aria Co-founder Jay Kaneshige to Thailand to help an orphanage on a special project to tell their story and spread their message. Shortly after, Kolby and Jay officially started Aria Studios with the hope to serve nonprofits. She quickly hired her younger brother to help with production, and one by one, as Aria Studios got gigs, Kolby brought on more employees. For half of them, this was their first job.

I've always felt responsible for making sure that [my brother] was taken care of and growing. That leaked into the rest of my team. I became their big sister because when they started at the studio, they were young. They didn't really know what they wanted to do, but I gave them a camera, and they came back with some amazing things. I said, ‘You have a gift. Maybe you should try this photography thing’ … Nothing was organized. We didn't have structure. It was sort of, just do it the way you want to and we'll critique it after you're done. We call it organic. It wasn't as cool as it sounds.

Over time, their business model shifted to include more lifestyle storytelling. And with that shift came such an influx of work that Kolby and Jay were working 80-100 hours per week.

Everyone on the Aria team was learning and refining their work as they went, including Kolby. She had a hand in every part of the business, and was stretched by her goal to produce something amazing for every valued client—while also driving revenue. So while she cared so much for her team, who she sees as family, the role of leadership fell off her radar as business boomed.

I didn't really see myself as a leader. I was heavily in production—bringing in clients, making sure we were delivering good work—I was tunnel visioned. It wasn't until much later, way too late in the game, that I realized ‘I'm their leader.’ I was the boss, but I wasn't really concerned about what they were doing or how they were growing. I was concerned about my own thing and expected them to keep up.

Kolby recognized that her team was watching what she was doing—how much she was working and how stressed she was—and they were working the same way, as if she expected them to work at that pace. That wasn’t sustainable for anyone.

They needed a leader, somebody to look after them, to make sure that they were okay, and growing. That their concerns were being heard. And I realized that my role had to change. 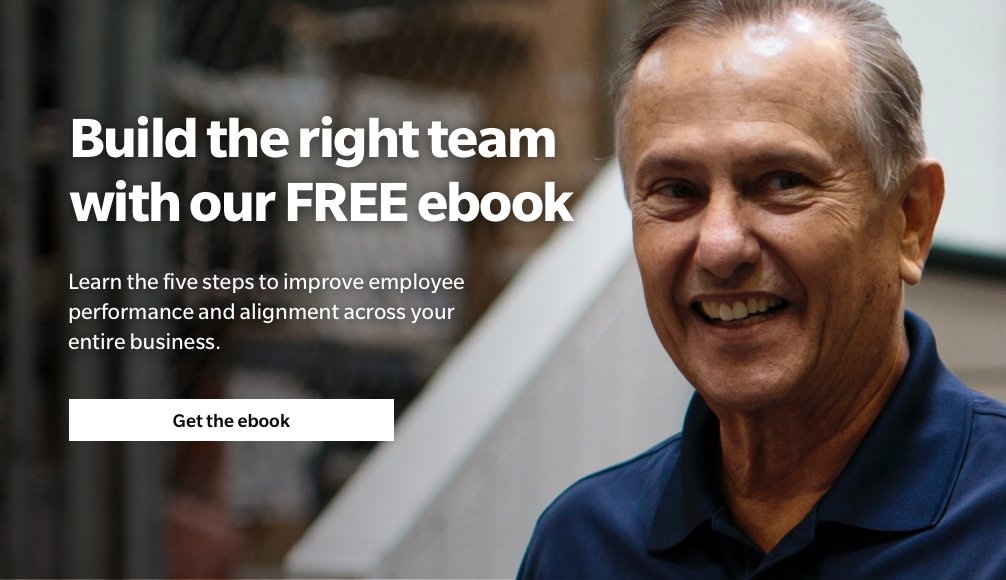 From leader to manager

For Kolby, recognizing that she needed to be a leader—or a model—for her people wasn’t enough: She needed to manage them. This was a big challenge, far outside of her comfort zone, particularly because of her lack of a management system. Starting work with her EMyth Coach Rachel Clark allowed Kolby to both see that issue clearly, and to put the building blocks into place to create the organizational structure she and her employees needed; she could step back, and they could be empowered.

At that time, we had several people on the team bringing up the same issues again and again—wanting to make more money or being unhappy with another person’s work … In my first few talks with Rachel, I realized that it was because they didn't have a manager. I'm their leader, but they technically didn't have a manager. I was expecting them to manage themselves. They’re amazing employees and people, but I couldn’t expect them to self-manage.

So Kolby set to work creating the business processes and tools needed to organize roles and responsibilities for her people (and herself), such as a clear Organization Chart and individual Position Agreements.

The business and the lifestyle she wants

Today, with the management structure she’s put in place, Kolby’s role in the business looks completely different. For example, she’s handed over the responsibility of personally filming weddings.

I told my team, ‘I'm off weddings from here on out.’ There were a lot of systems needed to make that happen, but we trained the team to shoot weddings, and I started taking [those jobs] less and less. And it's been amazing because [my team] is so much better at it than I am. They're faster, they see things differently—and I'm like, ‘Why didn't I just get out of this sooner?'

Guiding her team to independence, and herself to being a great manager, helped Kolby reach her personal vision of being a chief storyteller—of not needing to wear every hat in the business so she could focus on being the creative lead. She learned that she could be with her family more, while also giving her employees more space to grow and love their work.

If you’d like to build a Management System that works, download our free Systems Guide, or reach out to speak with a coach. 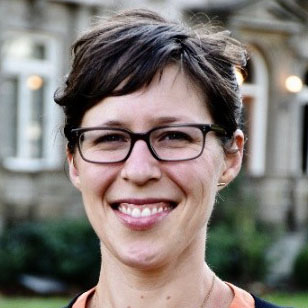