When I asked Rob what he felt was missing from his life—what he finds himself wishing for—he replied, “Time. I really feel fortunate that I have most of what I want in life, but time is the missing link.”

Then I asked him what he wanted to achieve, perhaps something he might feel was impossible. His response was, “I would like to achieve a self-sustaining business that operates without me if necessary.”

The truly poignant aspect of this bit of conversation was that Rob had been in business for 16 years. After all that time he still found himself trapped in a business that relied on his hands-on, day-to-day involvement.

Rob and his wife, (far from having a thriving business that gave them the freedom to pursue other interests and enjoy the fruits of their labor), could only dream of the day when they no longer had to put in six-day workweeks. Family vacations were rare and fraught with anxiety over the state of their business while they tried to enjoy a few days away.

For Rob, gaining more freedom from his business today is his priority. This is a familiar feeling for many small business owners. Certainly not all, but many feel trapped like Rob and want to find ways to lessen their daily involvement.

Freedom today and freedom at some point in the future, requires that you have options.

To create viable options – you first need to understand what greater freedom is, how it is created, and what needs to happen first.

For a business owner, the idea of freedom morphs through time and perspective.

Initially, there might be the freedom of being one’s own “boss”. This is often a driving motivator when an individual experiences what Michael E. Gerber calls “an entrepreneurial seizure”—the desire to declare freedom from a boss.

Then there is the freedom that being a business owner brings in creating a vehicle for your life. To a large extent you can decide what you want your life to be, to live your primary aim, as we say at EMyth. Along with this is the freedom to manifest the values and vision of the company as the structure that makes everything else possible.

Finally, there is the freedom to choose how and when you will step out of your business and into a new chapter in your life. This is commonly referred to as an exit strategy. True freedom means having options:  can you sell your business? Pass it on to your children? Retain ownership and install a CEO in your stead?

The problem is that many business owners find themselves with limited or no options. 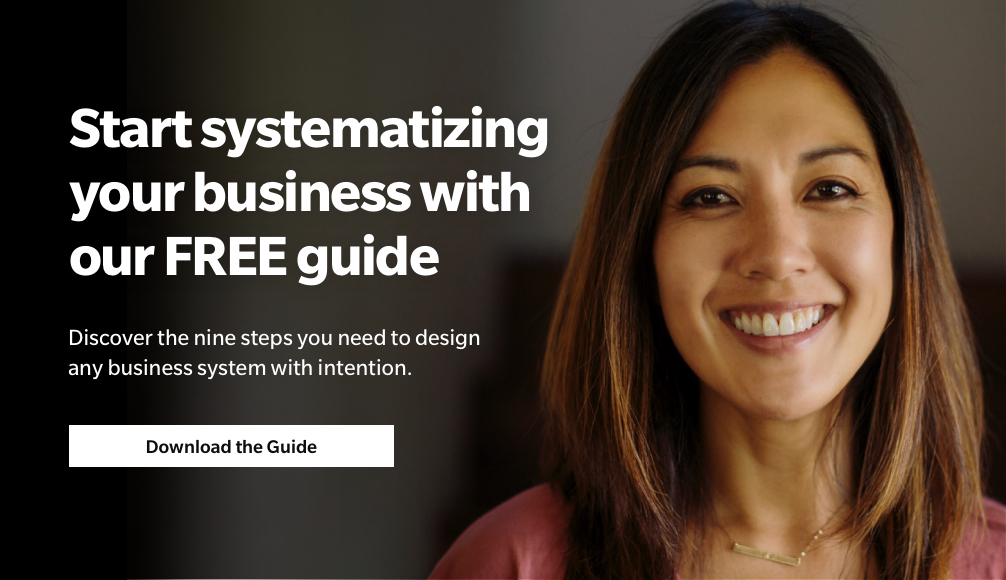 The foundations of entrepreneurial freedom

When Rob pointed out that he desired to have a “self-sustaining business that operates without me” he unknowingly hit on one of the common objectives of many business owners. Though not every business owner’s goal is to free themselves like this. Some want to continue leading the organization they created. Other owners love the technical role they play, and hire someone to run the business so they can focus primarily on what they love. Real freedom is in the realization that you have a choice and can decide the direction of your business and your life.

The ability to create and build a business that can function effectively – and even grow and achieve planned objectives – without the hands-on participation of the owner is one avenue of freedom’s expression.

This requires an intentional and strategic plan for replacing yourself.

Until you can become dispensable, or redundant, on a functional and operational level the business is still dependent on you. And you will not be free from it.

This also requires sufficient documentation of the essential functions – the systems and processes that enable your business to do what it needs to do each day, every day, correctly and consistently. Roles and accountabilities need to be clarified and well-communicated. Reporting structure and operational structure must be clearly established and supported. The “founding documents” of the business – the strategic objective, your purpose and mission statements, and the key metrics by which you will evaluate your progress – need to be articulated and shared with your management and staff.

Only then can the path to freedom for the owner be followed successfully.

Planning with the end in sight

It is safe to say that unless the owner has a clear purpose and objective in mind, and takes the strategic steps needed to create a business that can run without him, it will probably never happen.

Josh Patrick, the founding principal of Stage 2 Planning Partners, a Vermont-based private business owner wealth management firm, states: “Business owners often know they can't afford to leave their company because it doesn't have enough value to fund their retirement. They're not sure what they need to do to increase its value, but they think they will be able to fix it in five years."

The problem, he states, is that nothing changes and the owner keeps looking to “five years” from now.

"Without a clear plan to increase its value," adds Patrick, "a business owner risks being taken out, boots first, and is still five years away from being ready to sell."

Patrick recommends business owners divide their time between tasks that are either operational or strategic and focus on eliminating their operational tasks one by one. A business with an owner who is operationally irrelevant has a lot more value than a company in which all the little decisions are run through the corner office.

For some owners, a definite time frame is not only preferable, it’s a necessity.

The phases of entrepreneurial freedom

When the United States finally won its independence with the signing of the Treaty of Paris in 1783, the infant nation entered an interim phase of growth. This phase ended with the ratification of the country’s Constitution four years later and another phase began with the final ratification of the Bill of Rights in 1791.

Businesses too, progress through various phases of planning, growth and stability. As such, the parameters of freedom for the owner can progress as well. Creating a self-sustaining business does not happen in a week. It may not even happen for a number of years.

For better or worse, we can observe this year’s July 4th Independence Day in the United States with the appreciation for an institution that has survived over 200 years since its founding because of the vision, actions, and guiding inspirational documents that were established by its founders.

If you desire to free yourself to a greater degree from your business, what is your Declaration of Independence? 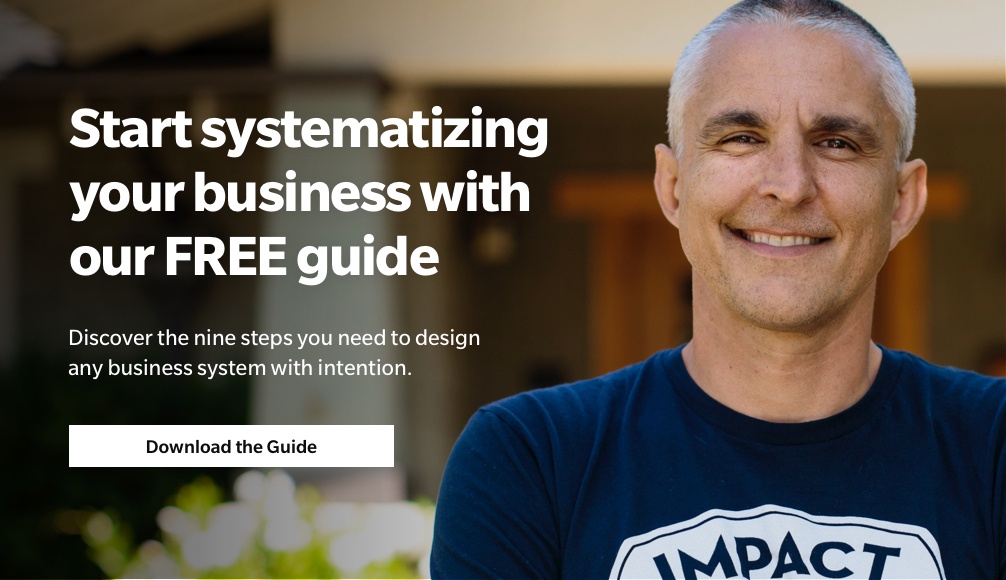 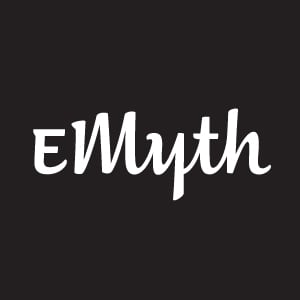